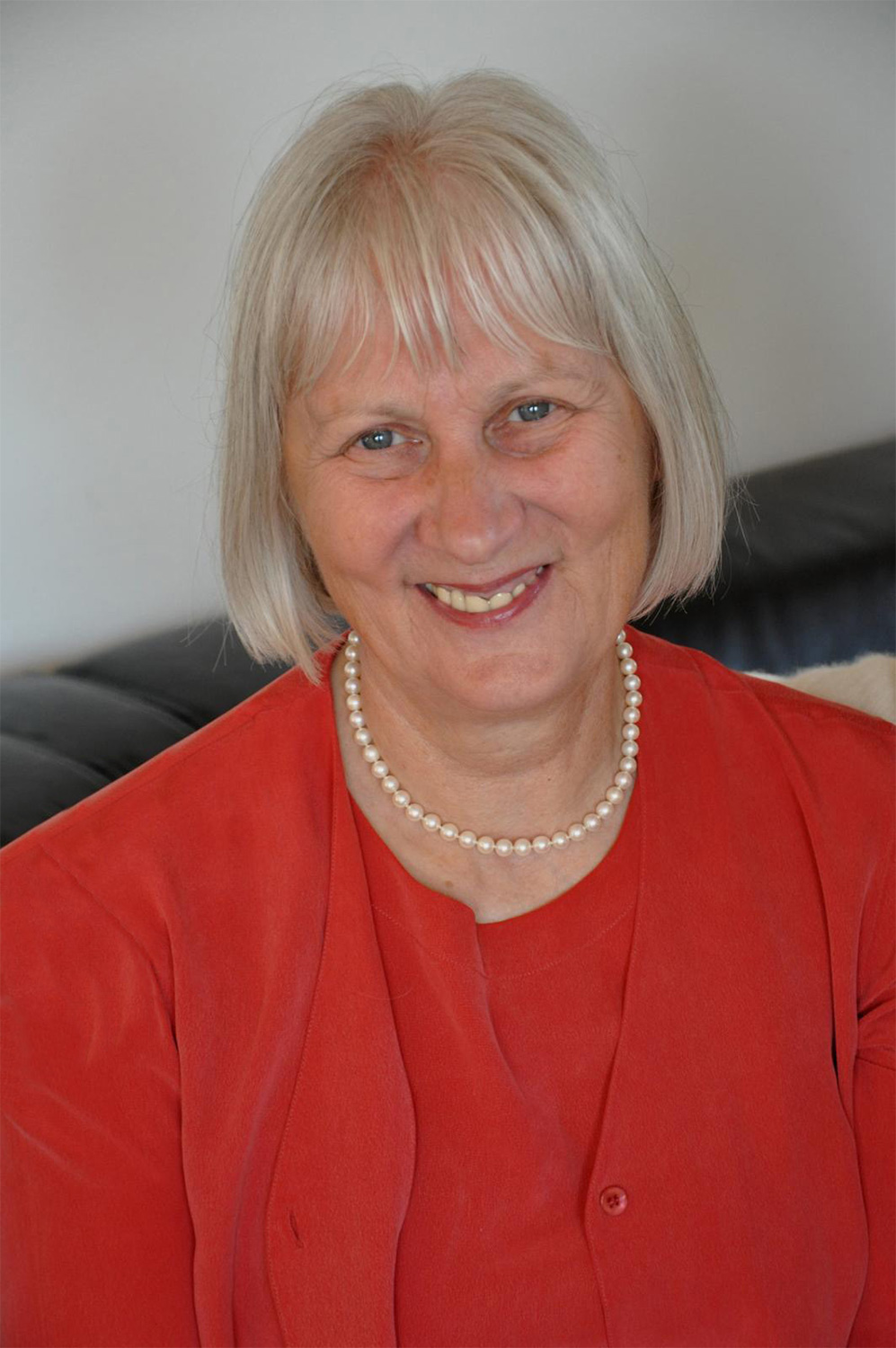 Anja was born in Finland. After marriage she moved to Nairobi, Kenya where she lived for a few years. She had a keen interest in sewing and working with patterns, colors and designs. She made dresses for herself and also for her two daughters, Yasmin who was born in Kenya and Almas who was born in Canada.

Anja moved to Canada in 1973 and has lived in Calgary, Edmonton, High Level and Wabascain Alberta, in Nunavut and Haida Gwaii in BC. Currently she lives in Cranbrook BC. Anja worked as Licensed Practical Nurse and then attended the University of Calgary where she graduated with a Bachelor of Nursing degree (B.N). She then worked with Aboriginal population in the North. Here she met other ladies who were quilters and she started quilting as well in the year 2005. She does the piecing process and either hand stitches or machine sews the fabric pieces to form a block, garment or quilt.

Anja enjoys quilting as a hobby. She does not sell her quilts but instead gives them away as gifts to friends and family and donates some to charity. She has other interests including knitting and crocheting such items as sweaters and scarves. Anja also likes to hike long trails and does cross country skiing. 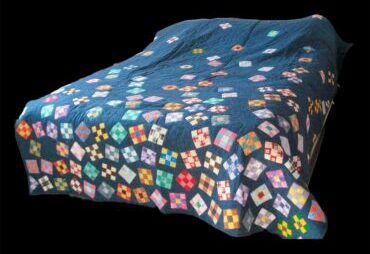 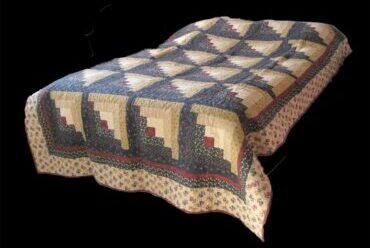 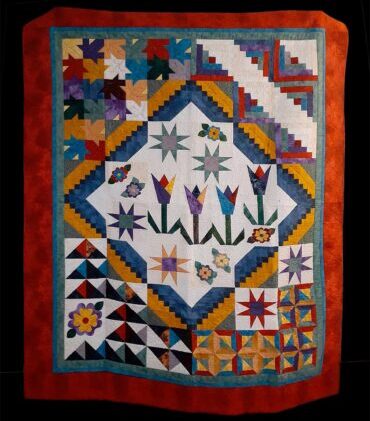 Sandis Lesson from the Lake 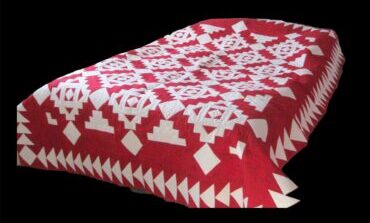 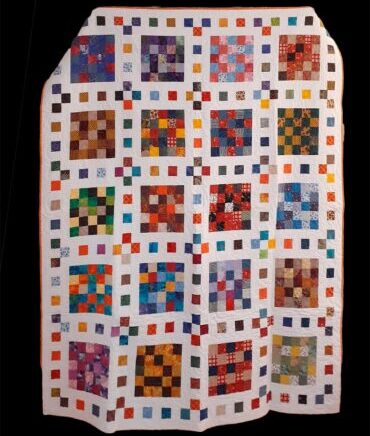 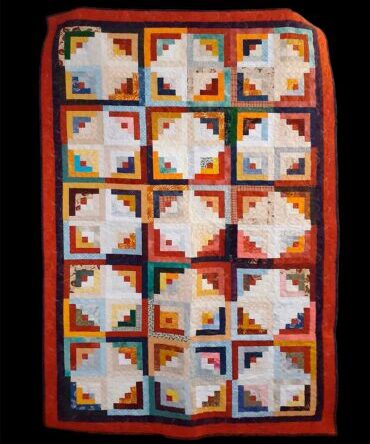 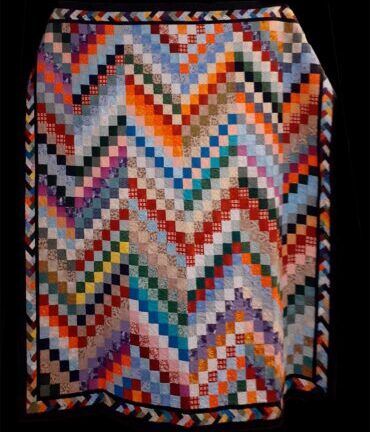 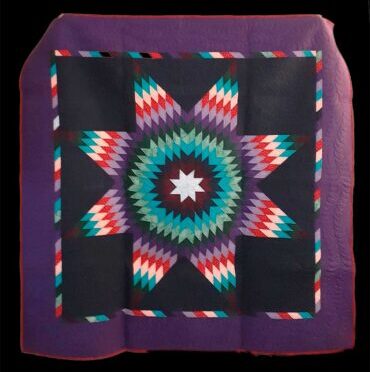 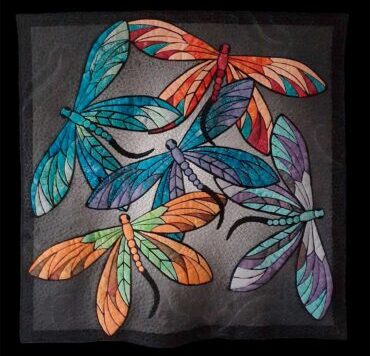 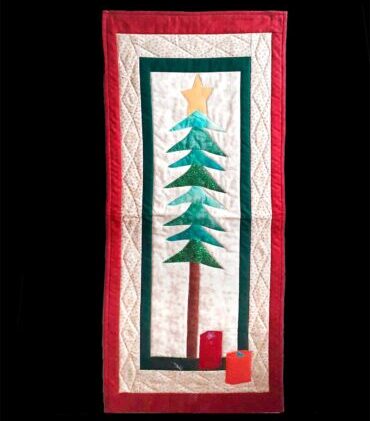 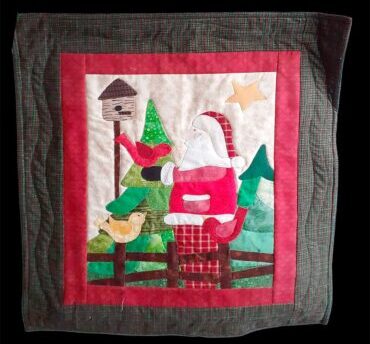 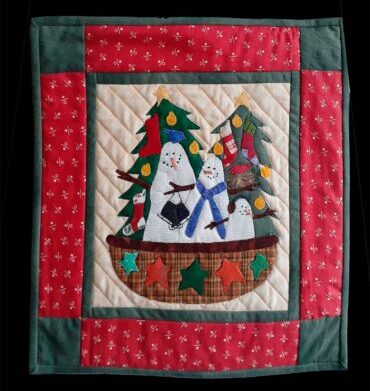 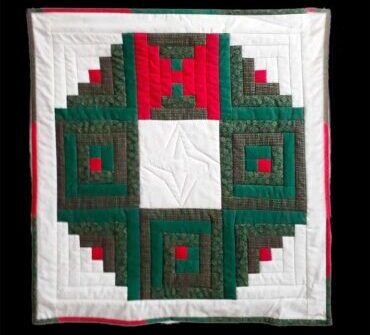 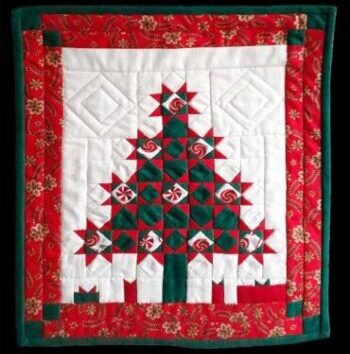 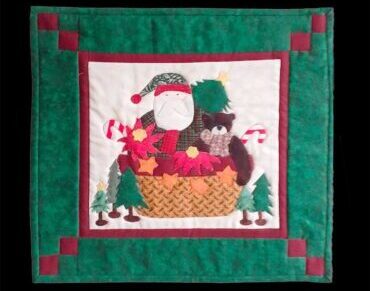 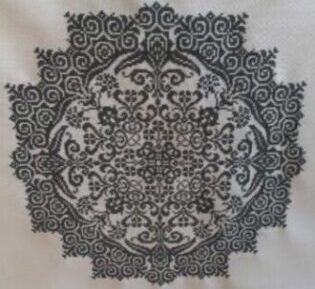 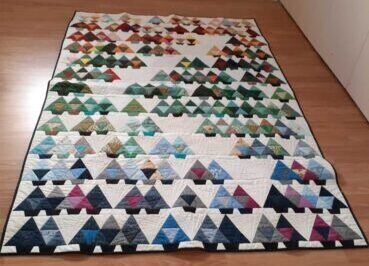